Just as we did in previous years, we will provide you with an overview of all the April Fools gags around the web. We will try to keep this post up to date troughout the day.

Google Maps: Pokémon Challenge
Dozens of wild Pokémon have taken up residence on streets, amidst forests and atop mountains throughout Google Maps.

Gmail Shelfie
The Gmail team launched the Gmail Shelfie, the SHareable sELFIE. This finally enables a way to share your selfies.

The Virtual Bay
The Pirate Bay will no longer provide torrents and announces a device to ‘embrace your entire mind’. 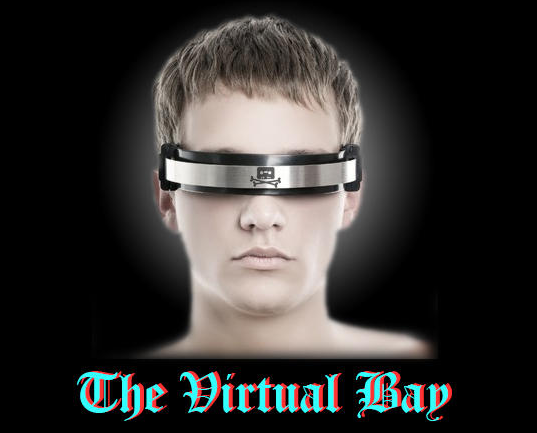 Domino’s edible pizza box
If a large Domino’s pizza isn’t quite enough for some people Domino’s can help with the edible box option called Edibox. 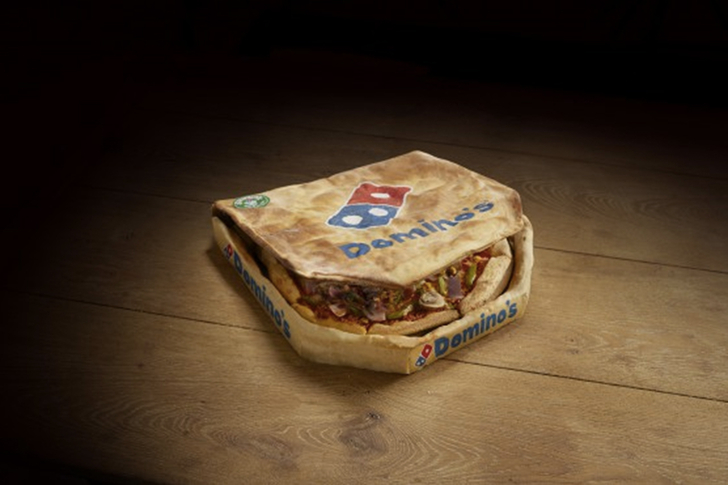 Chrome for Android and iOS: Emojify the Web

ThinkGeek
ThinkGeek always releases some new ‘fake’ products on April Fools. Usuall,y one or two of those items will be taken in production later in the year. So, you might be able to get a flux capacitor or a unicorn drinking horn in a few months. 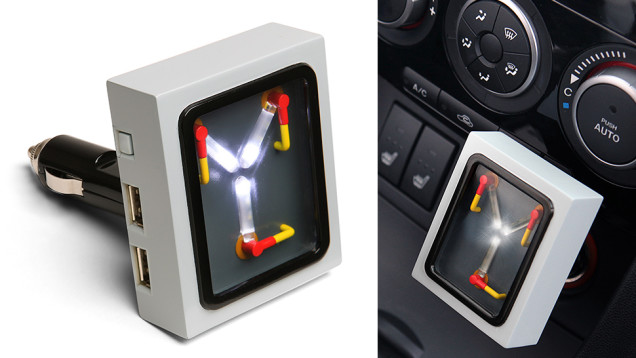 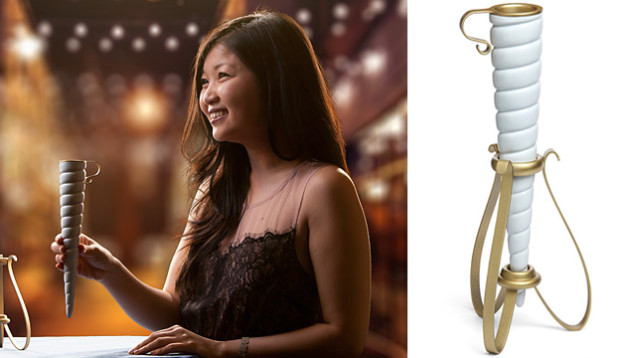 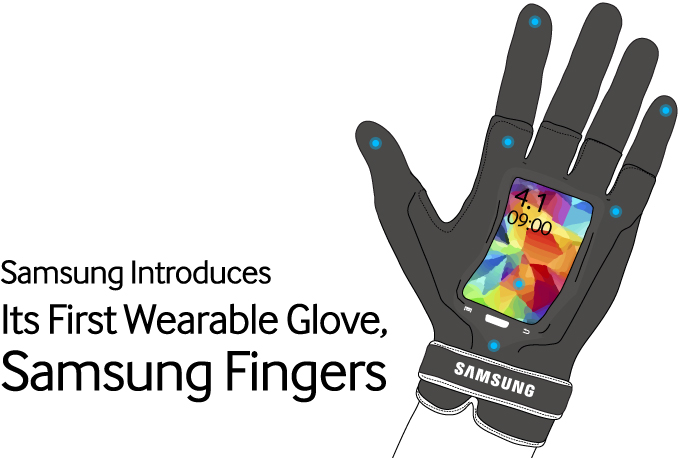 Shoestagram
Shoestagram is the world’s first bootleg, down to earth alternative to face-based wearable technology like Google Glass.

Atlassian
The Atlassian BitBand takes all the things you do every day, tracks them, and compares your statistics to those of your teammates.

Airbnb
As of today, Airbnb offers a platform to switch workplaces with people from all over the world.

Netflix
Netflix announced that they will make an additional 23 episodes of Firefly. 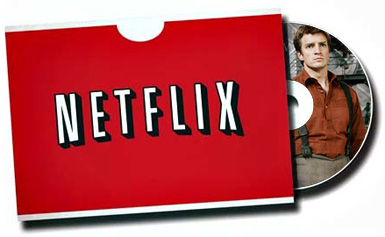 TransIP
Our hosting company TransIP now offers the revolutionary KeenOS for their VPS service. They offer a demo via the demo control panel.